Moririn as Organization Full of Energy will Lead Textile Industries Around World to Future.

Moririn launched its business over 350 years ago, starting out as a cotton broker also involved in sales of cotton thread and textiles. Ever since, determined to live up to its founding mission of “contributing to more prosperous lifestyles,” the company has remained firmly committed to turning out fine-quality materials, the proven cornerstone of any textile manufacturer. Toward that end, we have channeled the full measure of our energies into the development of original materials.
Today, Moririn mobilizes personnel keenly versed in all stages of textile operations, from spinning to weaving, knitting, dyeing, and sewing, thereby advancing an impressive scope of business activities. As a “specialist textiles trading company” also possessing manufacturer functions, we stand out on the strength of a supply system capable of addressing customer demands from the upstream through downstream sectors. Moririn has expanded its business on the power of expertise in broad-ranging business domains and stellar specialization.

We have set up production and logistics hubs both domestically and overseas, and thereby established a proprietary supply chain management (SCM) system that covers everything from the development of materials to the planning and production of goods, as well as enabling thorough quality control and overall logistics.
This SCM system links Japan with China and ASEAN nations, and allows us to offer optimal services in each location. In recent years, through such endeavors as investing in the establishment of a logistics facility in Bangladesh and factory in Korea; focusing on breaking into foreign markets; and expanding our presence in Central America, South America and Europe; our scope for activities on the global stage has been increasing.

Although the textile industry is experiencing great change, we at Moririn see this as an opportunity to demonstrate our endeavor, and we will aim for increased sales through proactive sales activities and strategic investments. Not only that, we will look for inspiration in our roots to improve the quality of our proposals, while also placing a separate focus on personnel development and the creation of a comfortable workplace for our employees. Our business environment is drastically changing, and it dictates that sustainable growth will not be possible through conventional methods, and thus we must take it upon ourselves to adjust.
In order to provide comprehensive support to our customers, our eight business groups will work together to promote business of a high standard. As a specialist textiles trading company, Moririn is determined to lead the industry with even greater originality over the years to come, sparing no time or effort to excel as a best company capable of swiftly supplying new added value to our customers.

“The journey from yarn, to all things under the sun.” Look for greatness from Moririn — a company devoted to a brighter and more functional future. 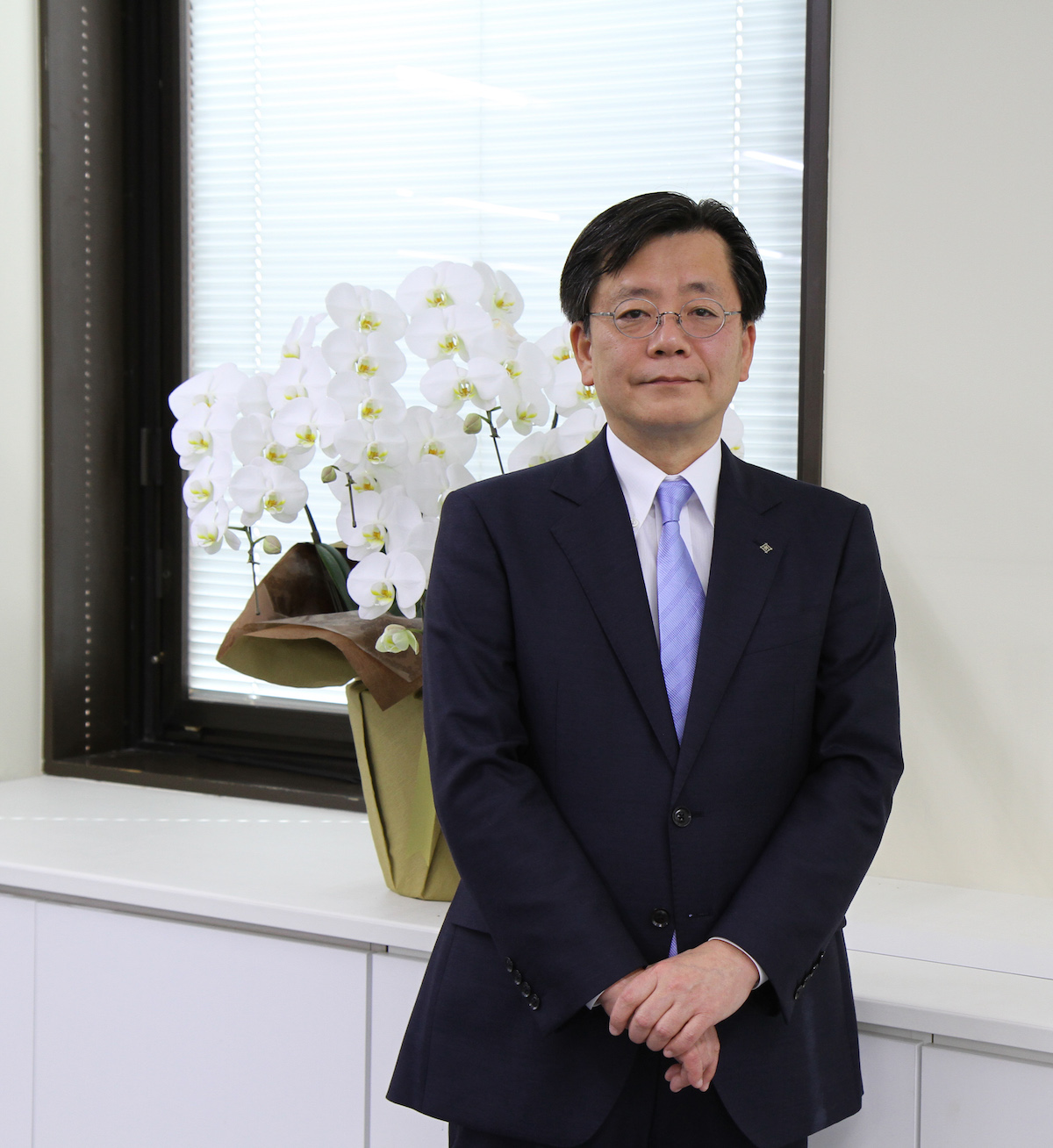 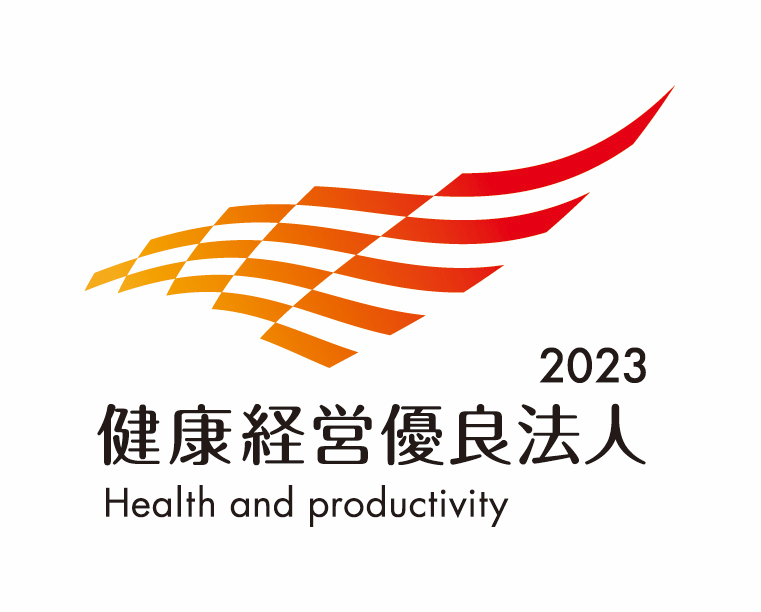 Recently, Moririn Co., LTD. has been certified as one of “Elite Health Management Corporations 2022 – Large Corporation Category－” jointly managed by Ministry of Economy, Trade and Industry of Japan and Nippon Kenko Kaigi toward the popularization and promotion of health management for the third consecutive year. Elite Health Management Corporation Initiative is a one in which corporations are recognized because the outstandingly practice health management according to the efforts regarding health management promoted by Nippon Kenko Kaigi. Our corporation will, together with its employees, take each step for the purpose of improving their individual work-life balance by providing a corporate culture (environment) harmonizing with and friendly to them as well as contributing to the sustainable society going forward.

Moririn Co., Ltd. upholds “Sincerity, Harmonization, and Creation” as its company credo, and it shares the values embedded in the words with its employees and their family members so that we can provide a corporate culture that nurtures harmony and makes us smile. In so doing, we would like to promote a balanced work-life for each of our employees, and together with them we will make progress toward continued contributions to a sustainable society.

We have operated a CSR office with a CSR Promotion Committee as secretariat to promote this management. Local offices cooperate closely with each other to carry this out. A regular “Safety and Health committee” gathers monthly to exchange opinions on initiatives to prevent health disorder, such as measures to maintain and promote physical and mental health and improvements to the workplace environment. 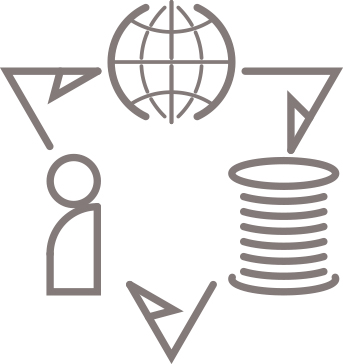 Moririn will Make Contributions to “Creation of Good Life” through Its Livelihood Textile.

Sales/Ordinary Profit/Net Profit Under the current circumstance where the domestic economy remains harsh, our corporation has been making progresses by achieving sales and profits following major general trading companies.

Backed up by the long tradition since the establishment of our corporation, the material department enjoying a proven reputation for its material development ability and the apparel department having a high capability to make proposals as well as the equipment department and the living department have built their own supply chain management (SCM) system, continuing to increase their sales.